After working a number of jobs after leaving school, Maggie Crawford found her true calling in care and realised that her personality and skills were perfectly suited to the role.

“I never really had a career after leaving school and worked in a shop, then a garage and various cleaning roles. I married fairly early in life and had my kids, which took up a lot of my time.

“My mum then unfortunately took ill and my passion for caring really developed from there. If you’d have asked me before, I’d have never considered a career in care as I’d have been too scared. As I cared for my mum, I worked part-time in a café but I was starting to realise how rewarding caring for others is and that I’d like to make a career of it.

“When my mum passed away, I got a job at a care agency and for six months shadowing a woman there who was absolutely fantastic and taught me so much. After this training, I started doing care for people in their houses and quickly worked my way up to supervisor level.

“I was looking after three areas which was a great learning curve and gave me more responsibility. As part of this, I undertook a range of training from things like first aid, through to moving and assistance training and general things to help with that role.

“I eventually became a private carer and 16 years later, I’m still doing it, which says something about how much I enjoy it.

“Working as a private carer, you build up a relationship with one person and it’s one of the great things about a career in care, as you can really find a role that suits you.

“It used to be that care was seen as something you’d do if you maybe didn’t have the qualifications you need for some other roles but it couldn’t be further from the truth. It’s transformed my life and allowed me to gain qualifications while I work.”

Maggie’s advice to people looking to apply for an adult social care position:

“I would say that if you’re seriously thinking about it, do your research. Go to college and get your SVQs if you feel that’s the right path for you and build that experience. It’s not just a job you’ll be getting, it’s a vocation and can be perfect for the right type of person.”

Find out more about becoming a Personal Assistant.

The ‘Proud to Care’ campaign was delivered and funded by the Edinburgh South East Scotland City Region Deal. The footage was captured and designed by prettybright.co.uk. 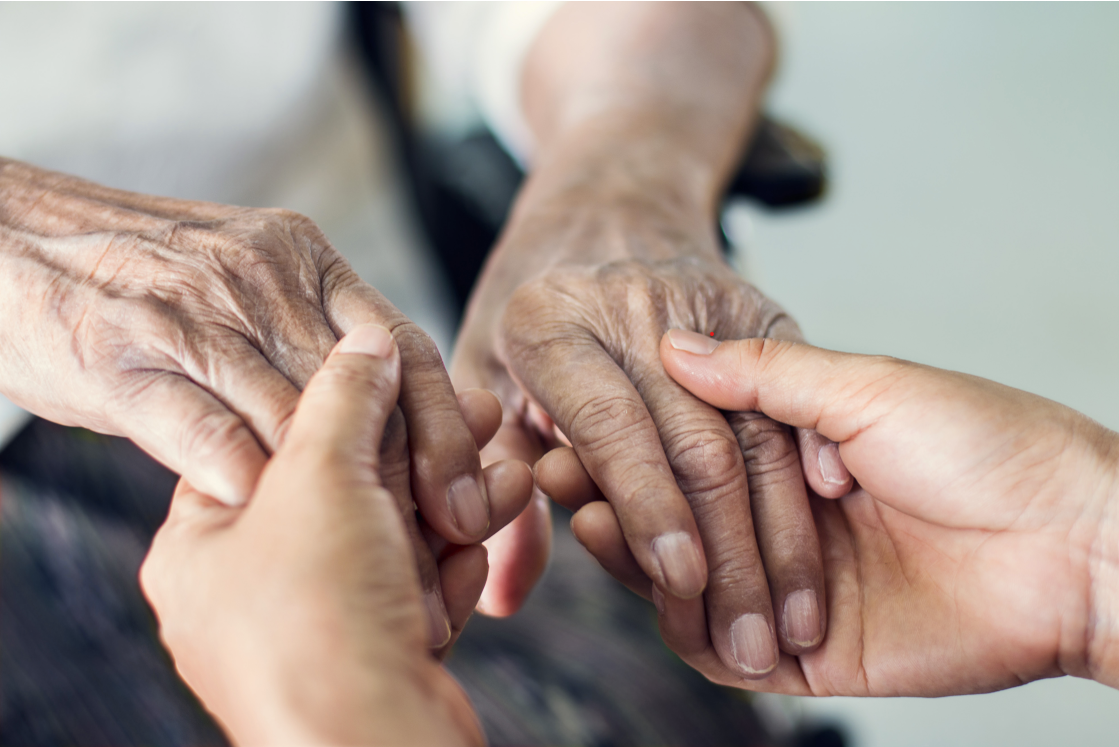 Are you interested in a career in Adult Social Care?

Our guide has all the info you need to begin a rewarding career in adult social care.

Get your guide now

No thanks Remind me later